A few years ago, Wildlife TV Star David Ireland injured his sciatic nerve tackling a wild boar. Like so many of us, David tries to avoid synthetic topical relievers. He wanted to find a natural remedy.

One day fate was on his side. He was filming his Wildlife Man TV show in the Australian Outback when he met a big, tall, and jolly Aboriginal healer named Bardo.

Bardo explained to David that his people don't even have a word in their language for certain pains such as sciatica... Because they don't need them.

David was skeptical but he started asking questions to dig deeper. He soon realized that Bardo was telling the truth. That day, David learned a secret recipe that revolutionized the topical relief industry.

Bardo told David to go create a modern version of this ancient remedy and help the world live with less discomfort. So that's exactly what he did.

David founded The Outback Series to make natural topical oils, supplements, and the only pain cream of its kind.

The first product he created was the Outback Oil which contains just 4 natural Australian oils. Over 1.6 million bottles of the Outback Oil have been sold and brought great relief.

Outback is proud to provide powerful relief from aches and pains which have made so many feel trapped in their own bodies.

It's the Outback promise that you won't find any chemicals in our products, and that you can expect products which are based in nature and backed by science. "I tried Outback for sore muscles in my legs. It worked so well, I gave my brother some for the pain in his back and to my sister for her arthritis pain. They loved it as much as I do! Plus, the orders arrive so quickly after ordering. Great product and service!"

"Outback pain relives the pain in my arthritic fingers and hands with ten minutes of application and lasts most of my busy day. I don’t know what I every did before I discovered this."

"I had 6 months of chemo and it left me with neuropathy in my hands and feet. we saw an add for Outback in an AARP magazine and placed an order for it-- one of the best things we have done." 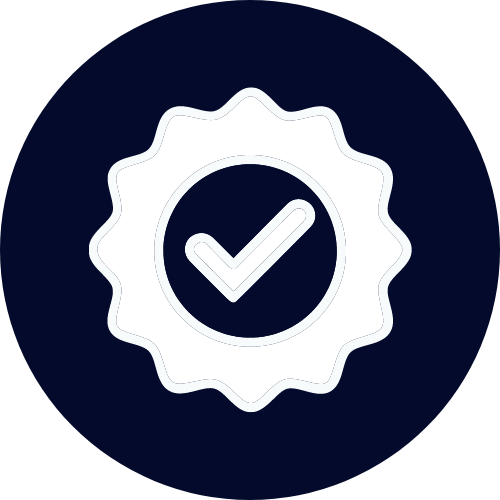 All of our products are cruelty-free, paraben-free, and ethically sourced, so you can buy with confidence. 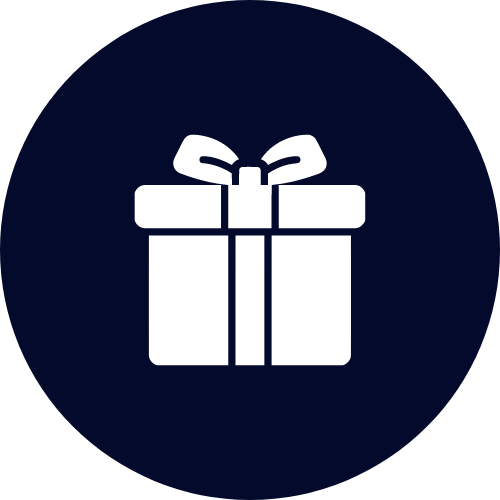 Not the best fit for you? No problem! We won't ask you to return your item to receive a full refund. 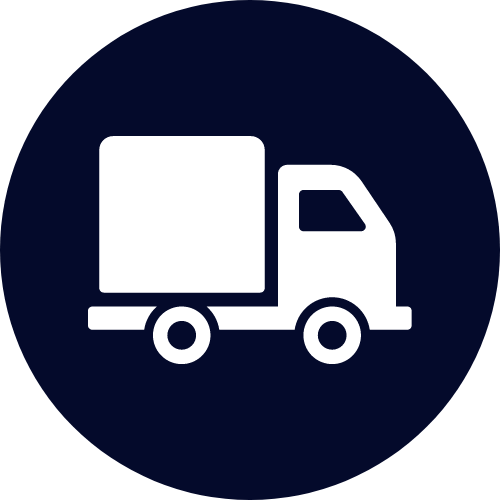 Free shipping on all US orders $45+. The faster you complete your checkout, the faster your items will arrive at your door.